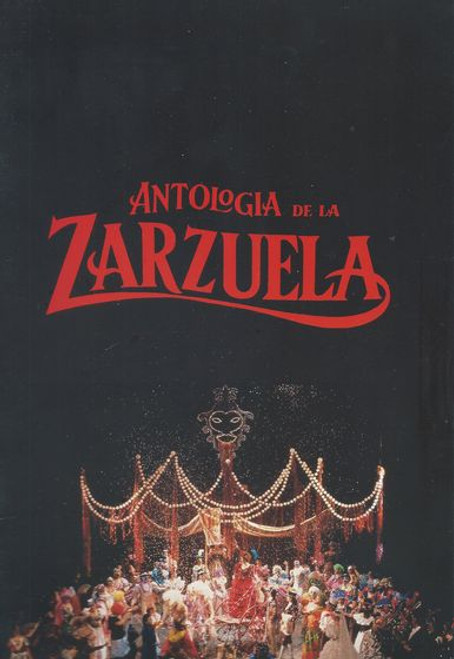 Creation and Direction by Jose Tamayo

The first musical theatre piece in Spanish in the 19th century was produced at the Royal Conservatory in Madrid in 1832 and was followed by apparently infrequent performances of other new titles. Opera parodies in Spanish, later known as zarzuelas parodias (“parody zarzuelas”), made a brief appearance during the mid-19th century. Typical zarzuelas parodias mocked Italian operas that had been successful in Spain by appropriating the music but introducing a new plot that ridiculed the original story line. The zarzuelas parodias were important because they created a space for Spanish musical theatre to subvert the dominance of Italian opera on the lyric stages of Spain.