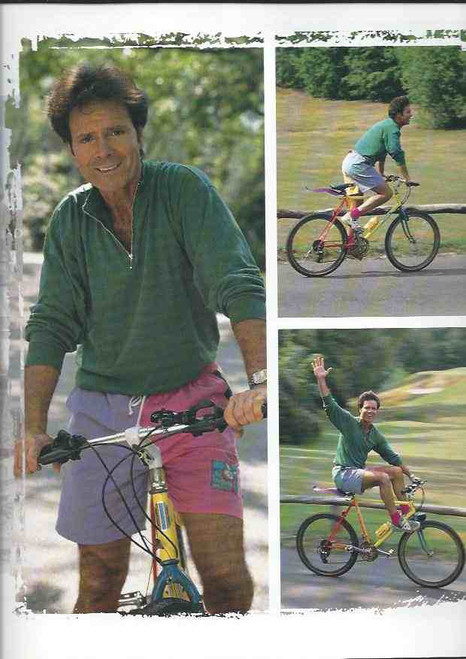 The 40th Anniversary Tour was a Cliff Richard worldwide tour that reinforced his status as a music icon.. The 1998-1999 arena tour included shows in UK, Ireland, Europe and Australia / New Zealand. For the performances in the latter two countries some special guests were also lined up 5 feb 1998 - 18 July 1999.

Sir Cliff Richard, Kt., OBE (born Harry Rodger Webb, 14 October 1940) is a British pop singer, musician, performer, actor and philanthropist. He is the third-top-selling singles artist in the United Kingdom's history, with total sales of over 21 million in the UK and has reportedly sold an estimated 250 million records worldwide.