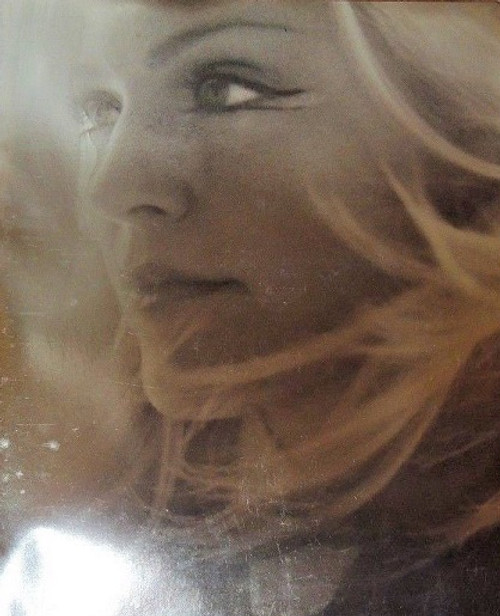 Drowned World Tour was the fifth concert tour by American singer-songwriter Madonna in support of her seventh and eighth studio albums Ray of Light and Music. It was also her first tour in eight years, following The Girlie Show World Tour in 1993. The tour was supposed to start in 1999, but was delayed until 2001 as Madonna gave birth to her son, got married to Guy Ritchie, was working on Music, and was busy filming The Next Best Thing. When the tour was decided, Madonna appointed Jamie King as choreographer and the tour was planned in a short timespan of three months, including signing up the dancers, musicians and technicians. Designer Jean-Paul Gaultier was the costume designer who designed the costumes in such way that they indicated different phases of Madonna's career. The poster and logo for the tour included references to Kabbalah, which Madonna studied.