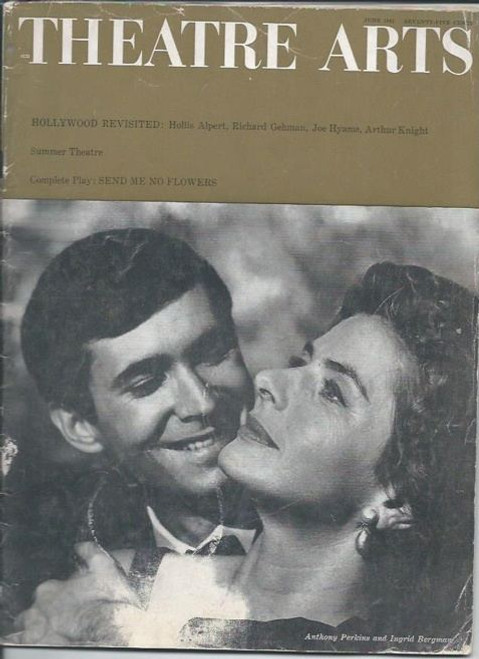 Theatre Arts Magazine, sometimes titled Theatre Arts or Theatre Arts Monthly, was a magazine published from November 1916 to January 1964. It was established by author and critic Sheldon Warren Cheney.

In 1945 the magazine was purchased by Robert W. Dowling and Henry Steeger. Isaacs retired due to health issues in 1946, and Rosamond Gilder took over as editor. Across three years, Dowling and Steeger lost some $60,000. By the beginning of 1948 they were prepared to close the magazine down, but instead they sold it to another publication, Stage, which merged with it, keeping the Theatre Arts name. Charles MacArthur became the editor. Byron Bentley took over as editor and publisher in 1962

Lots of Stories,  Picture and information from up coming shows on Broadway

All Items as Sold As Is.