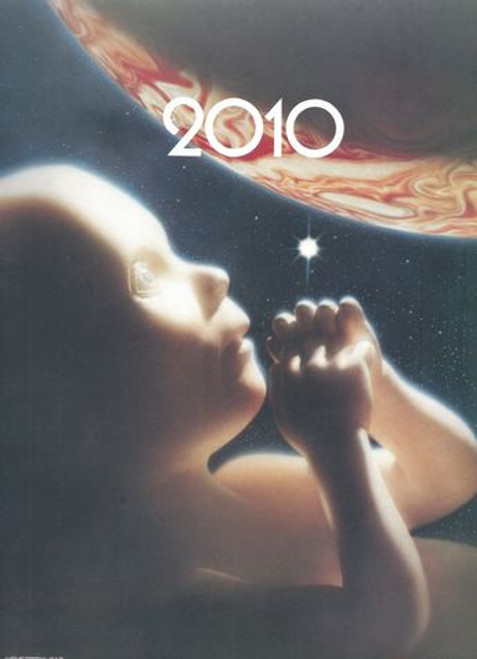 2010: The Year We Make Contact (abbreviated on-screen as simply 2010) is a 1984 science fiction film written, produced, shot and directed by Peter Hyams. It is a sequel to Stanley Kubrick's 1968 film 2001: A Space Odyssey and is based on Arthur C. Clarke's 1982 sequel novel, 2010: Odyssey Two. The film stars Roy Scheider (replacing William Sylvester), Helen Mirren, Bob Balaban and John Lithgow, along with Keir Dullea and Douglas Rain of the cast of the previous film.When Clarke published his novel 2010: Odyssey Two in 1982, he telephoned Stanley Kubrick, and jokingly said, "Your job is to stop anybody [from] making it [into a movie] so I won't be bothered." Metro-Goldwyn-Mayer subsequently worked out a contract to make a film adaptation, but Kubrick had no interest in directing it. However, Peter Hyams was interested and contacted both Clarke and Kubrick for their blessings.