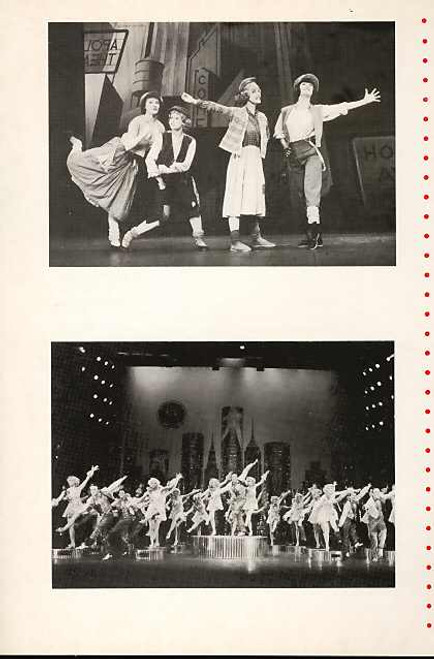 This UK Program is from the 1987 London Production of 42nd Street.