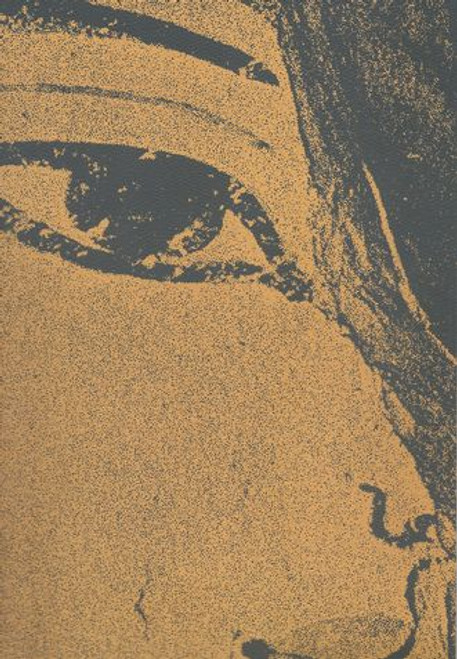 Aida sometimes spelled Aïda, is an opera in four acts by Giuseppe Verdi to an Italian libretto by Antonio Ghislanzoni, based on a scenario often attributed to French Egyptologist Auguste Mariette, although Verdi biographer Mary Jane Phillips-Matz has argued that the scenario was actually written by Temistocle Solera. Aida was first performed at the Khedivial Opera House in Cairo on 24 December 1871, conducted by Giovanni Bottesini.

Isma'il Pasha, Khedive of Egypt, commissioned Verdi to write the opera for performance in January 1871, paying him 150,000 francs, but the premiere was delayed because of the Franco-Prussian War. Contrary to popular belief, the opera was not written to celebrate the opening of the Suez Canal in 1869, nor that of the Khedivial Opera House, which opened with Verdi's Rigoletto in the same year. Verdi had been asked to compose an ode for the opening of the Canal, but declined on the grounds that he did not write "occasional pieces". Metastasio's libretto Nitteti (1756) was a major source of the plot.

Size 205 x 305 mm  Lots of Pictures and Information on Opera, Cast and Crew