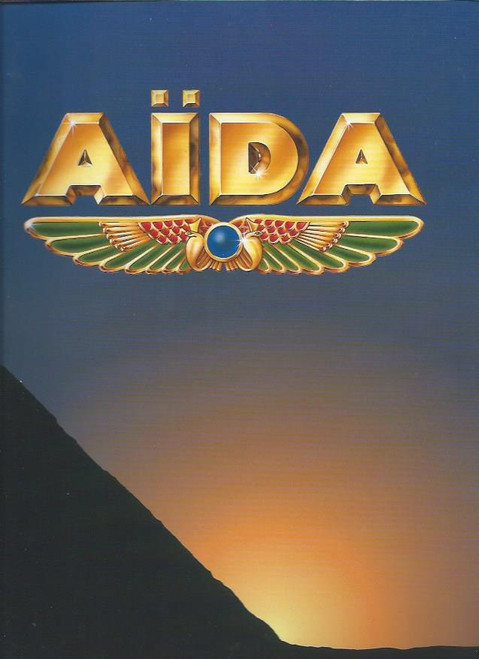 Aida (Italian: [aˈiːda]), sometimes spelled Aïda, is an opera in four acts by Giuseppe Verdi to an Italian libretto by Antonio Ghislanzoni, based on a scenario often attributed to French Egyptologist Auguste Mariette, although Verdi biographer Mary Jane Phillips-Matz has argued that the scenario was actually written by Temistocle Solera.[1] Aida was first performed at the Khedivial Opera House in Cairo on 24 December 1871, conducted by Giovanni Bottesini.

Verdi originally chose to write a brief orchestral prelude instead of a full overture for the opera. He then composed an overture of the "potpourri" variety to replace the original prelude. However, in the end he decided not to have the overture performed because of its—his own words—"pretentious insipidity". This overture, never used today, was given a rare broadcast performance by Arturo Toscanini and the NBC Symphony Orchestra on 30 March 1940, but was never commercially issued.Producer Michael Edgley