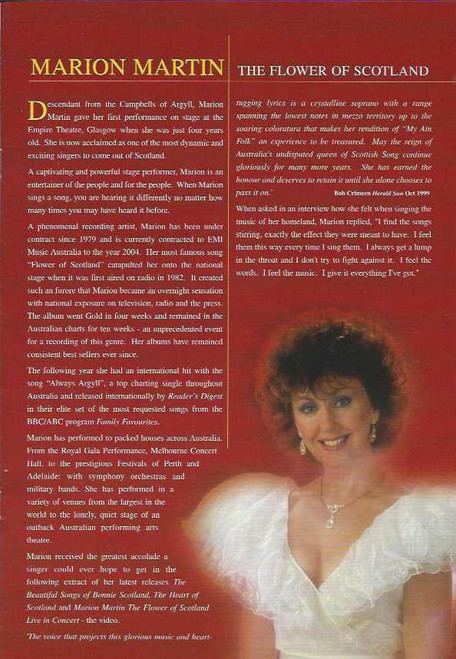 The Band of the Scots Guards Australian Tour Feb - Mar 2000

The band grew in strength during the early part of the 19th century and by 1838, it could boast some 32 performers. Throughout the 19th century the band expanded, until in 1888, there was an establishment of 44.

During the First World War it entertained troops at Ypres and the Somme in 1916. During the Second World War it was entertaining troops on the home front. This was sometimes through the medium of wireless, an example being 18 March 1942, when at 1 am, band members reported for a BBC Overseas Broadcast at the Paris Cinema. Musicians also found themselves on Fire Watch duties based at Egerton House, Buckingham Gate.

The Scots Guards were the only Foot Guards Band to be deployed on active service during the Gulf War in 1990 (with three of their colleagues from the Irish Guards Band). Many different aspects of hospital duties attached to the various departments of 33 General Hospital based in Al Jubail, Saudi Arabia were involved in their work there. In 1992, the Colonel of the Regiment, HRH The Duke of Kent presented Gulf War Medals to Band members.

The Band played at the handover ceremony in Hong Kong in 1997 and completed an extensive 10-week tour of the United States and Canada in early 1998. In February and March 2000, the Band performed at concerts in Perth, Melbourne, Sydney and Brisbane, in Australia, before travelling on to Wellington, in New Zealand to take part in the first performance of the Edinburgh Tattoo abroad.

The Band visited Brisbane again in October, 2000 with Marion Martin (The Flower of Scotland) to participate in the Brisbane Festival 2000 international Military tattoo. The Band currently has 49 members, one of whose father served with the Band in the 1970s.