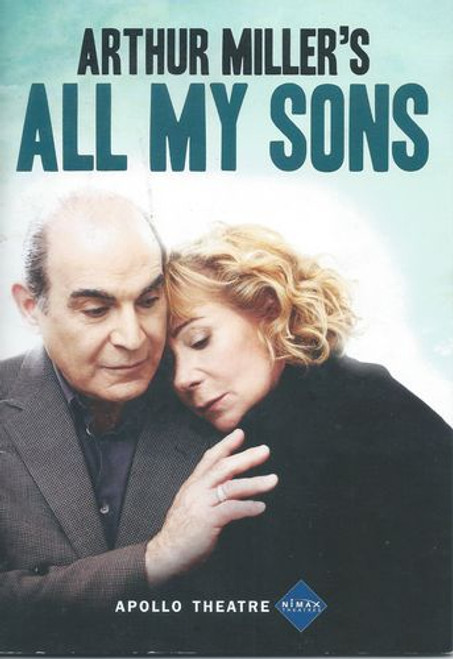 All My Sons - Apollo Theatre London 2010