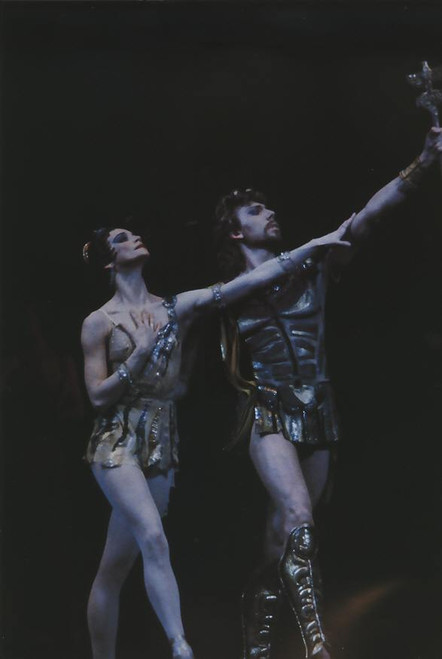 This Souvenir Brochure is from the Australian Tour 1994 - Artistic Director Yuri Grigorovich.

Size 240 mm x 330 mm full of great Photos and information on the show.