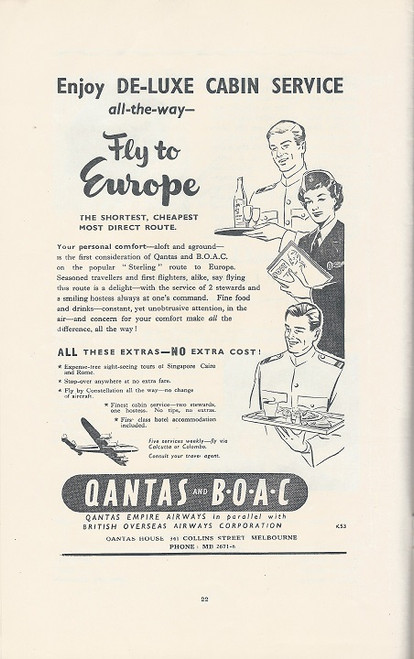 Book and Lyrics by Alan Jay Lerner, and music by Frederick Loewe

Brigadoon is a musical with a book and lyrics by Alan Jay Lerner, and music by Frederick Loewe. Songs from the musical, such as "Almost Like Being in Love", have become standards. The story involves two American tourists who stumble upon Brigadoon, a mysterious Scottish village that appears for only one day every 100 years. Tommy, one of the tourists, falls in love with Fiona, a young woman from Brigadoon.
The original production opened on Broadway in 1947 and ran for 581 performances. It starred David Brooks, Marion Bell, Pamela Britton, and Lee Sullivan. In 1949, Brigadoon opened at the West End theatre and ran for 685 performances; many revivals have followed. A 1954 film version starred Gene Kelly and Cyd Charisse, and a 1966 television version starred Robert Goulet and Peter Falk.