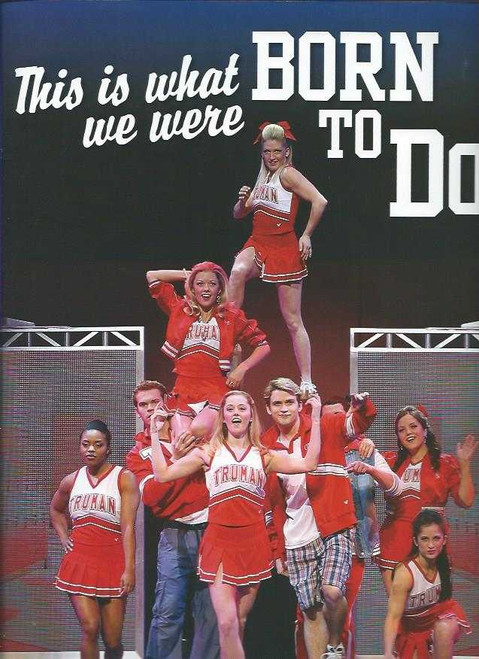 Bring it On the Musical (Musical)

Bring It On: The Musical is a musical with music and lyrics by Lin-Manuel Miranda, Tom Kitt and Amanda Green and book by Jeff Whitty. The story is loosely based on the 2000 film of the same name and focuses on the competitive world of cheerleading and over-the-top team rivalries.

Bring It On premiered at the Alliance Theatre, Atlanta, Georgia in January 2011. The cast included Amanda LaVergne as Campbell, Adrienne Warren as Danielle, Nick Blaemire as Randall and "award-winning competitive cheerleaders from across the country".  In November 2011, a national tour of the musical started at the Ahmanson Theatre, Los Angeles, through December 2011.

The touring stage production began previews on Broadway in July 2012 at the St. James Theatre, before opening for a limited engagement on August 1, 2012 to December 30, 2012