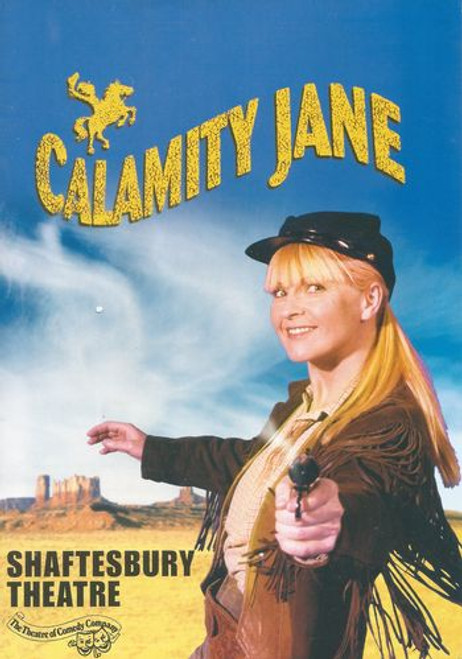 Adapted for the Stage by Charles K Freeman