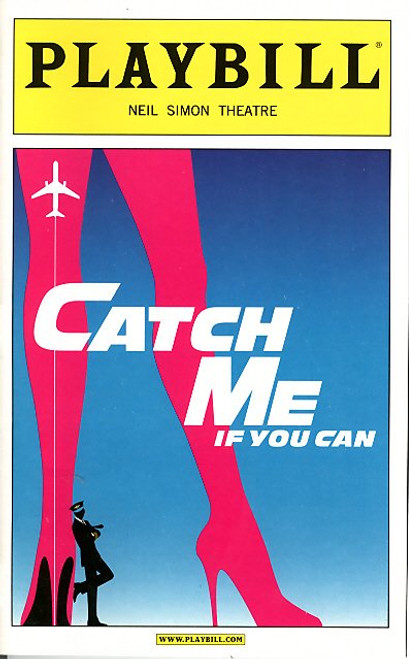 Catch Me If You Can is a musical adapted from the 2002 film of the same name, with a book by Terrence McNally and a score by Marc Shaiman and Scott Wittman. The musical opened on Broadway in 2011 after a 2009 Seattle tryout. The musical opened on Broadway at the Neil Simon Theatre, (where Hairspray also had its Broadway run) in previews on March 11, 2011, with the opening scheduled for April 10, 2011. The show features most of the Seattle cast, with Butz, Tveit, Wopat, and Butler appearing in leading roles. Other Seattle cast members include: Linda Hart, Nick Wyman, Rachel DeBenedet, Brandon Wardell, Timothy McCuen Piggee, and Angie Schworer. The production has scenic design by David Rockwell, costume design by William Ivey Long, and lighting design by Kenneth Posner; O'Brien and Mitchell are the director and choreographer, respectively.