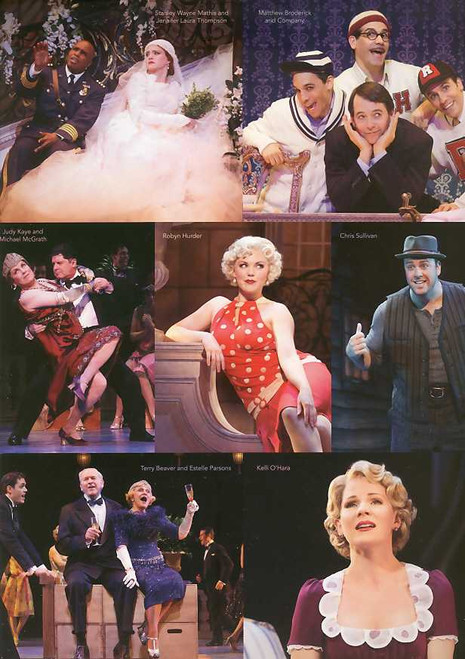 An Evening With Patti Lupone and Mandy Patinkin - 2

A Funny Thing Happened on the Way to the Forum