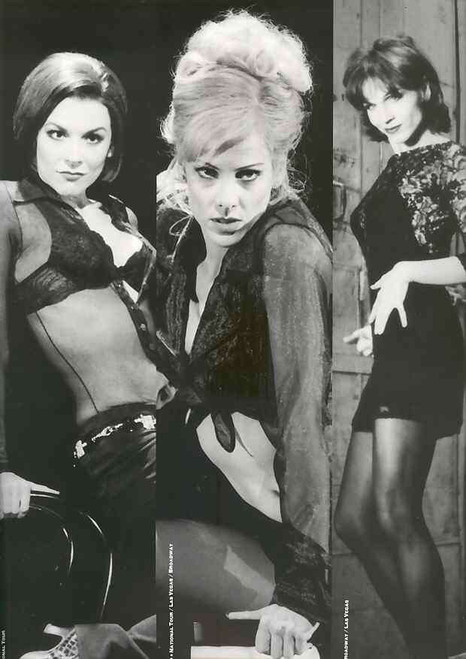 Shut Your Eyes and Think of England