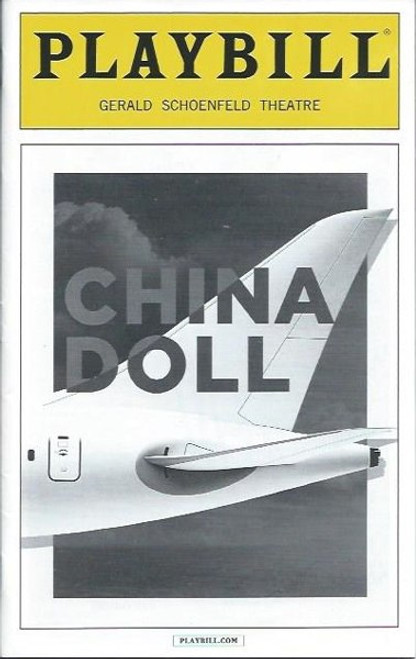 China Doll is a two-act play by David Mamet about political corruption and brutal violence. The play opened on Broadway at the end of 2015 in a short run scheduled to close at the end of January 2016.[1] The two-act play contains only two characters who appear on stage throughout the play, Mickey and Carson.

The play began previews on Broadway at the Gerald Schoenfeld Theatre on October 21, 2015 with the official opening originally scheduled for November 19. On November 9, 2015, the producers announced that the official opening was moved to December 4, 2015, stating "The move allows the creative team additional time to work on the play before its world premiere." The play opened on December 4, 2015 in a limited engagement for 97 performances.