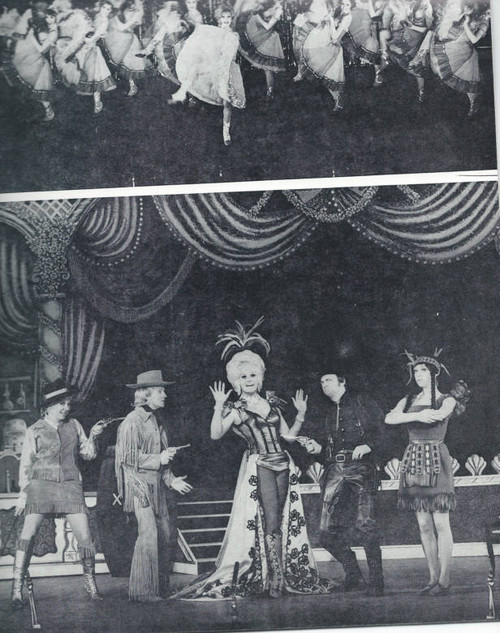 The Belle of Amherst - 2