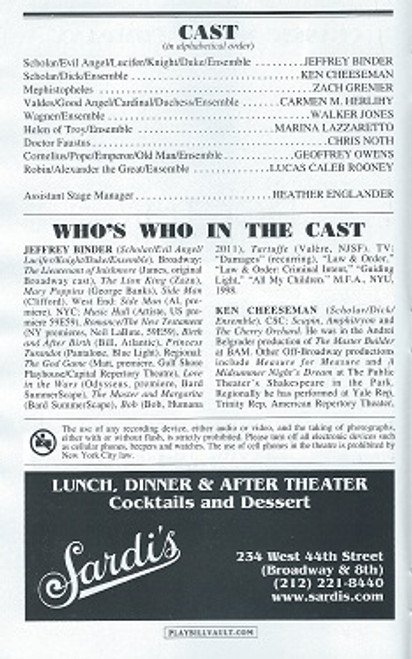 The Tragical History of the Life and Death of Doctor Faustus, commonly referred to simply as Doctor Faustus, is a play by Christopher Marlowe, based on the German story Faust. Doctor Faustus was first published in 1604, eleven years after Marlowe's death and at least 10 years after the first performance of the play. It is the most controversial Elizabethan play outside of Shakespeare, with few critics coming to any agreement as to the date or the nature of the text. The play was adapted for the screen in 1967 by Richard Burton and Nevill Coghill, who based the film on an Oxford University Dramatic Society production in which Burton starred opposite Elizabeth Taylor as Helen of Troy.