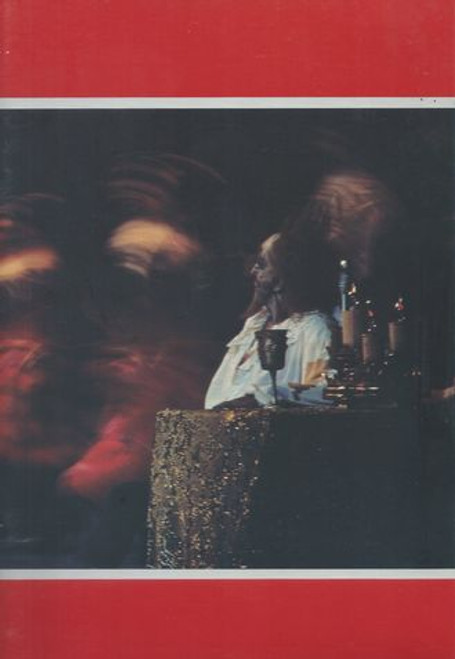 Don Quixote is a ballet in 3 acts, based on episodes taken from the famous novel Don Quixote de la Mancha by Miguel de Cervantes. It was originally choreographed by Marius Petipa to the music of Ludwig Minkus and first presented by the Ballet of the Imperial Bolshoi Theatre of Moscow, Russia on 26 December [O.S. 14 December] 1869. Petipa and Minkus revised the ballet into a far more expanded and elaborated edition in five acts and eleven scenes for the Imperial Ballet, first presented on 21 November [O.S. 9 November] 1871 at the Imperial Bolshoi Kamenny Theatre of St. Petersburg.

Production and Choreography by Rudolf Nureyev after Marius Petipa