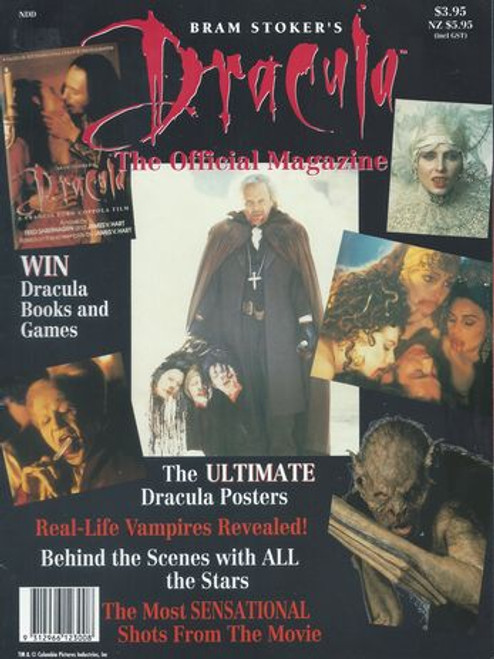 Dracula was theatrically released in the United States on November 13, 1992, to positive reviews, though Keanu Reeves' performance and English accent received criticism. The film grossed $215 million against a production budget of $40 million. It was nominated for four Academy Awards and won three for Best Costume Design, Best Sound Editing, and Best Makeup while also being nominated for Best Art Direction. Its score was composed by Wojciech Kilar and its closing credits theme "Love Song for a Vampire", written and performed by Annie Lennox, became an international success.