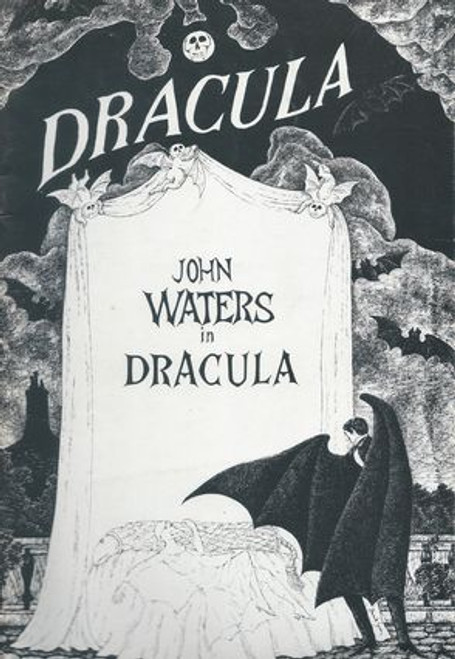 Dracula is a stage play written by the Irish actor and playwright Hamilton Deane in 1924, then revised by the American writer John L. Balderston in 1927. It was the first authorized adaptation of Bram Stoker's 1897 novel Dracula. After touring in England, the original version of the play appeared at London's Little Theatre in July 1927, where it was seen by the American producer Horace Liveright. Liveright asked Balderston to revise the play for a Broadway production that opened at the Fulton Theatre in October 1927. This production starred Bela Lugosi in his first major English-speaking role.

In the revised story, Abraham Van Helsing investigates the mysterious illness of a young woman, Lucy Seward, with the help of her father and fiancé. He discovers she is the victim of Count Dracula, a powerful vampire who is feeding on her blood. The men follow one of Dracula's servants to the vampire's hiding place, where they kill him with a stake to the heart.

The revised version of the play went on a national tour of the United States and replaced the original version in London. It influenced many subsequent adaptations, including the popular 1931 film adaptation starring Lugosi. A 1977 Broadway revival featured art designs by Edward Gorey and starred Frank Langella. It won the Tony Award for Best Revival and led to another movie version, also starring Langella.