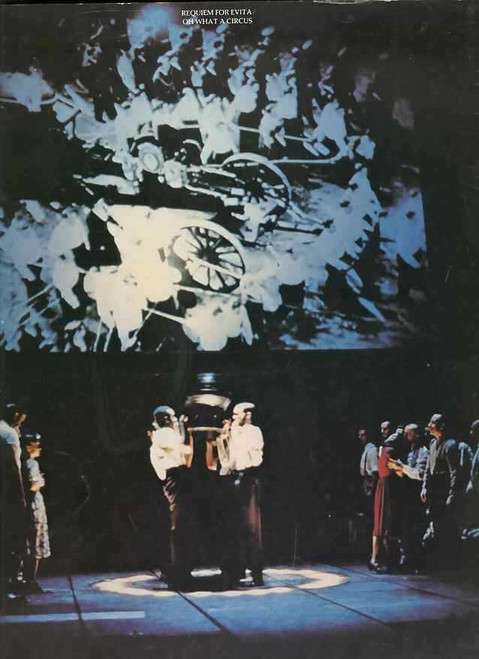 This Souvenir Brochure is from the London Production dated Dec , 1979