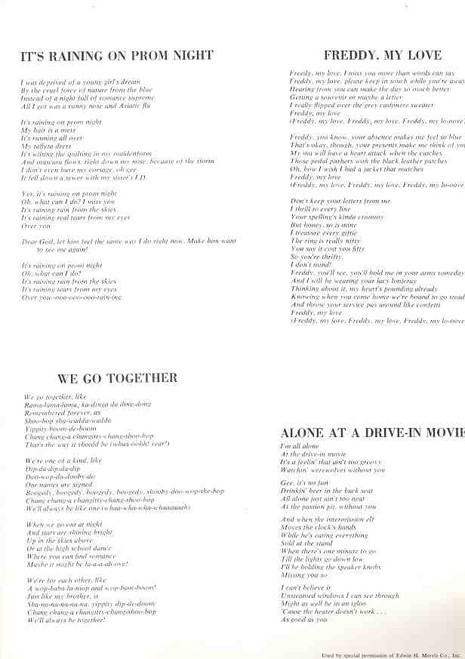 This Souvenir Brochure is from 1972 USA Tour

Although in the smash hit film of 1978 John Travolta was to play Danny Zuko, in the 1972 tour across the US and Canada the 17 year old Travolta played Doody, the nerdy kid who idolises Danny. When the show opened in London it was the then unknown Richard Gere who played the cool Danny, with Stacey Gregg as Sandy, followed by Paul Nicholas and Elaine Paige in the lead roles.

Size 225 x 305 mm
Lots of Information and pictures from the show and cast a must for any collector.
Condition: Good 8/10
(Please Note scans are low res for fast loading)