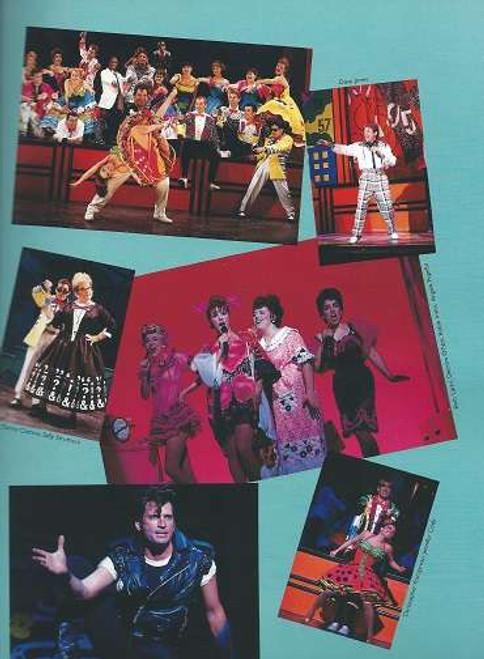 This Souvenir Brochure is from 1994 Broadway Revival Eugene O'Neill Theatre