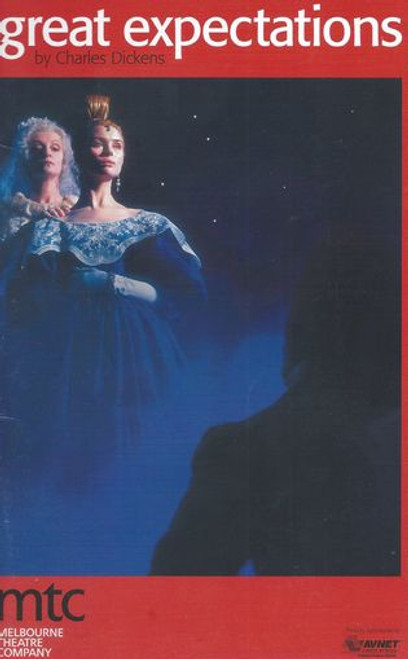 Great Expectations is the thirteenth novel by Charles Dickens and his penultimate completed novel, which depicts the education of an orphan nicknamed Pip (the book is a bildungsroman, a coming-of-age story). It is Dickens's second novel, after David Copperfield, to be fully narrated in the first person. The novel was first published as a serial in Dickens's weekly periodical All the Year Round, from 1 December 1860 to August 1861.In October 1861, Chapman and Hall published the novel in three volumes. 2002. This adaption is a four-hour re-telling, by company director Simon Phillips.