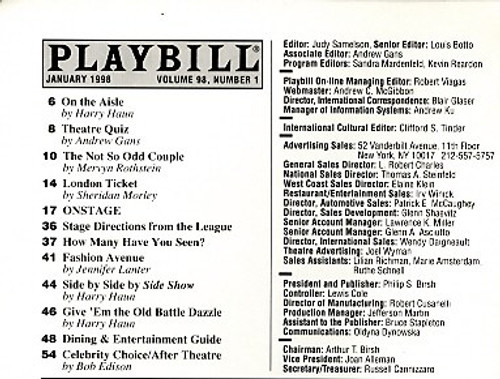 Oscar Wilde and his trials, both literal and figurative, has been the subject of quite a few films and plays apart from the considerable mass of writing that exist on this subject. This is because Oscar Wilde, as a metaphorical figure has never failed to capture the public imagination as the veritable revolutionary against society's delimiting and deterministic conventions and a crippling value system. Gross Indecency: The Three Trials of Oscar Wilde was staged Off-Broadway at the Greenwich House, and received two critically acclaimed stagings in Los Angeles: one at the Mark Taper Forum in 1998 and the other by director Susan Lee at the Eclectic Theatre in 2009.

How I Learned To Drive