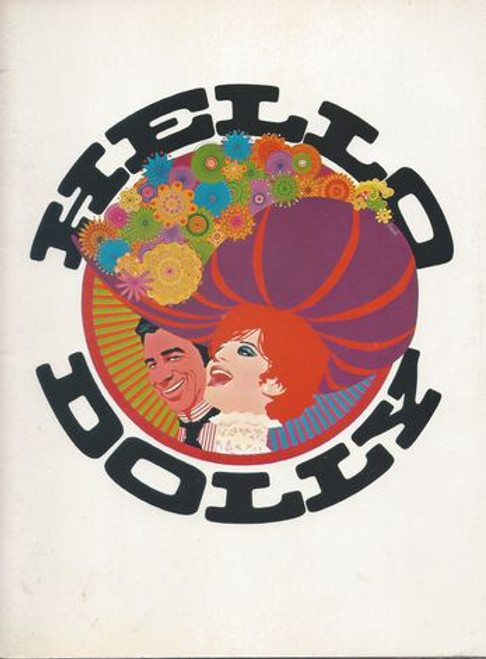 Hello, Dolly! is a 1969 American musical romantic comedy film based on the 1964 Broadway production of the same name. Directed by Gene Kelly and written and produced by Ernest Lehman, the film stars Barbra Streisand, Walter Matthau, Michael Crawford, Danny Lockin, Tommy Tune, Fritz Feld, Marianne McAndrew, E. J. Peaker and Louis Armstrong (whose recording of the title tune had become a number-one single in May 1964). The film follows the story of Dolly Levi, a strong-willed matchmaker who travels to Yonkers, New York in order to find a match for the miserly "well-known unmarried half-a-millionaire" Horace Vandergelder. In doing so, she convinces his niece, his niece's intended and Horace's two clerks to travel to New York.

Released on December 16, 1969, by 20th Century Fox, the film won three Academy Awards for Best Art Direction, Best Score of a Musical Picture and Best Sound and was nominated for a further four Academy Awards, including Best Picture. Although the film eventually broke even, it was not a commercial success.