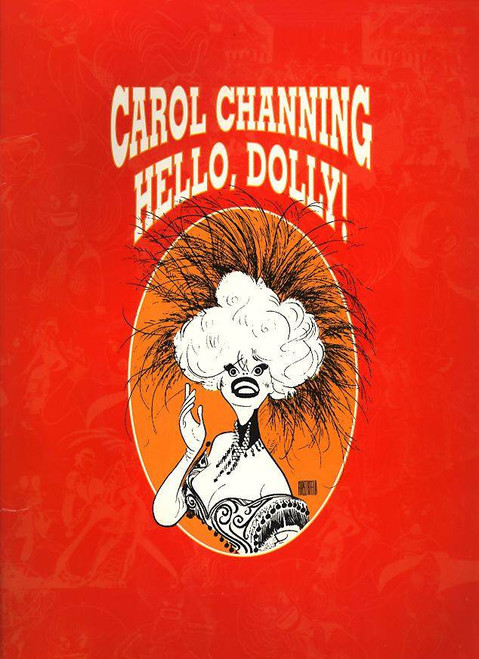 Brochure is from the 1995 Broadway Revival

This souvenir brochure is one of the most beautiful full of great photos from the show, cast and of course Carol Channing