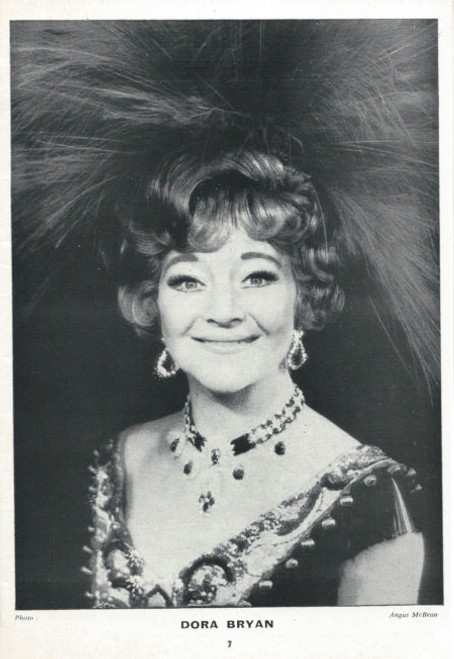 Hello, Dolly! is a musical with lyrics and music by Jerry Herman and a book by Michael Stewart, based on Thornton Wilder’s 1938 farce The Merchant of Yonkers, which Wilder revised and retitled The Matchmaker in 1955. Hello, Dolly! Was first produced on Broadway by David Merrick in 1964, winning the Tony Award for Best Musical and nine other Tony's. The show album Hello, Dolly! An Original Cast Recording was inducted into the Grammy Hall of Fame in 2002. The show has become one of the most enduring musical theatre hits, enjoying three Broadway revivals and international success. It was also made into a 1969 film that was nominated for seven Academy Awards.

This Souvenir Program is from 1968 London Production at Theatre Royal Drury Lane London.