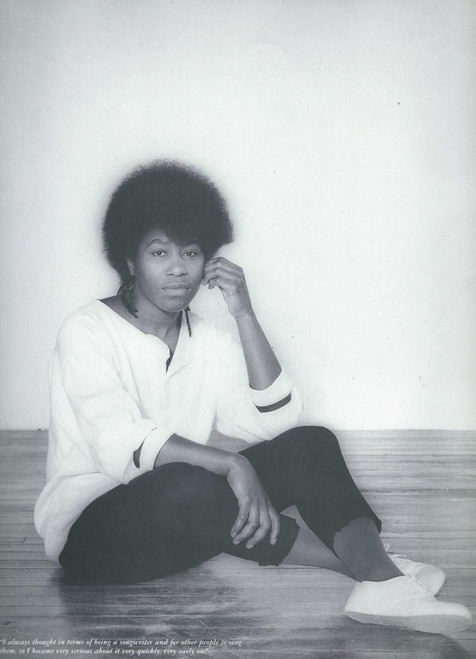 Full of Pictures and information on Joan

Joan Anita Barbara Armatrading, MBE (born 9 December 1950) is a British singer, songwriter and guitarist. Armatrading is a three-time Grammy Award-nominee and has been nominated twice for BRIT Awards as Best Female Artist. She also received an Ivor Novello Award for Outstanding Contemporary Song Collection in 1996. In a recording career spanning 40 years she has released a total of 18 studio albums, as well as several live albums and compilations.

Armatrading first performed in a concert at Birmingham University for her brother at the age of about 16. She only knew her own songs, but her brother asked her to perform something that would be familiar to the audience; she chose "The Sound of Silence". She then performed her own songs around the local area with a friend from school, and played bass and rhythm guitar at local clubs. In 1968, Armatrading joined a repertory production of the stage musical Hair.[5] There she met the lyricist Pam Nestor in 1970, and they worked together on Armatrading's debut album Whatever's for Us, released by Cube Records in 1972. Nestor wrote the lyrics to eleven of the fourteen songs on the album, while Armatrading wrote the lyrics to three of them, performed all the vocals, wrote all the music and played an array of instruments on the album. Although Nestor was credited as co-lyricist, Cube considered Armatrading to be the more likely star material.