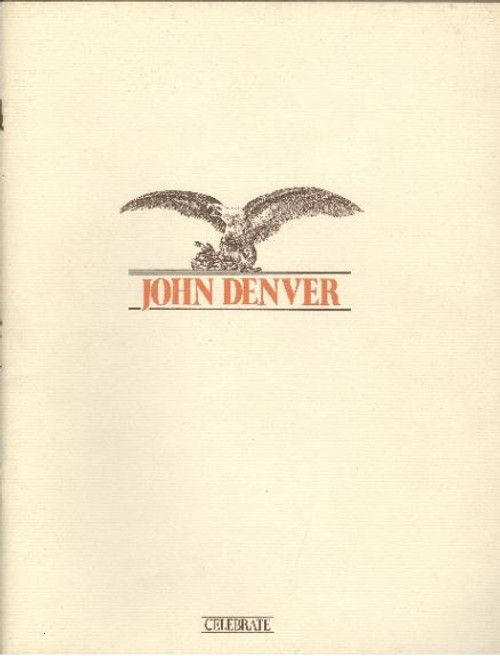 Henry John Deutschendorf, Jr. (December 31, 1943 – October 12, 1997), known professionally as John Denver, was an American singer, songwriter, activist, and humanitarian. After traveling and living in numerous locations while growing up in his military family, Denver began his music career in folk music groups in the late 1960s.

His greatest commercial success was as a solo singer, starting in the 1970s. Throughout his life, Denver recorded and released approximately 300 songs, about 200 of which he composed. He performed primarily with an acoustic guitar and sang about his joy in nature, his enthusiasm for music, and his relationship trials. Denver’s music appeared on a variety of charts, including country and western, the Billboard Hot 100, and adult contemporary, in all earning him twelve gold and four platinum albums with his signature songs “Take Me Home, Country Roads”, “Annie’s Song”, “Rocky Mountain High”, and “Sunshine on My Shoulders”.

Barefoot in the Park - 3