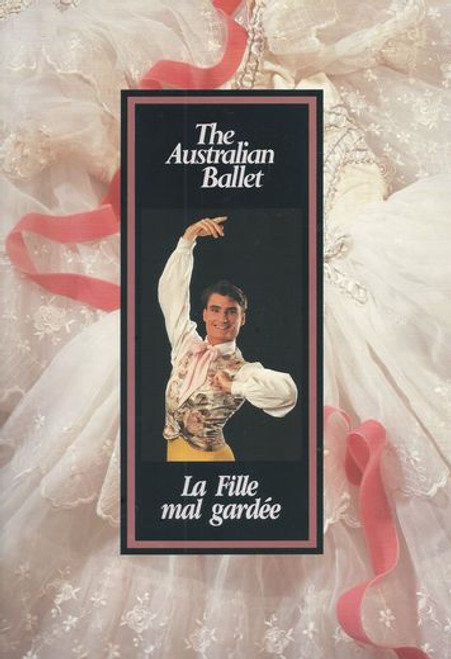 La fille mal gardée (English: The Wayward Daughter or "The Poorly Guarded Girl"), Frederick Ashton's Royal Ballet production, began in 1959 when British choreographer Frederick Ashton created a new version of La fille mal gardée for the Royal Ballet of London. This production premiered on 28 January 1960, with Nadia Nerina as Lise, David Blair as Colas, Stanley Holden as the Widow Simone, and Alexander Grant as Alain. Since its inception Ashton's staging has become a celebrated classic of the ballet repertory.

Originally Ashton intended to use the 1864 score of Peter Ludwig Hertel, as it had been used for nearly every revival of the ballet since the late 19th century, but after close inspection of this music Ashton decided it would not suit his plans for the revival. At the suggestion of the ballet historian and musicologist Ivor Guest, Ashton studied the 1828 score by Ferdinand Hérold, and found the light, simple music more suitable for his conception.
Ashton then commissioned the Royal Opera House's composer and conductor John Lanchbery to orchestrate and edit Hérold's score. After becoming frustrated with the under-developed nature of this music, Ashton and Lanchbery decided that Hérold's music would be better used as a foundation for an entirely new score, for which Lanchbery would compose a few new numbers. They went even further by incorporating passages of the original pastiche music from the premiere of 1789 into the score, as well as one number from Hertel's score which was utilised for the famous Clog Dance.