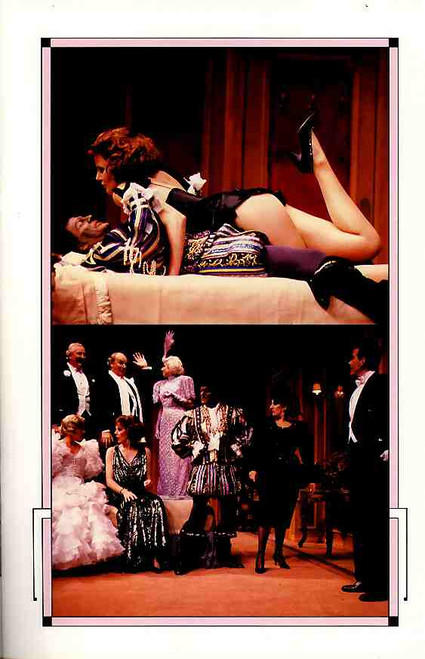 Lend Me a Tenor (Musical)

Lend Me a Tenor is a comedy by Ken Ludwig. The play was produced on both the West End (1986) and Broadway (1989). Although it received seven Tony Award nominations, it won only one, for Best Actor. A Broadway revival opened in 2010. Lend Me a Tenor has been translated into sixteen languages and produced in twenty-five countries.

This Souvenir Brochure is from the Australian 1990 Production.

Beauty and the Beast - 5