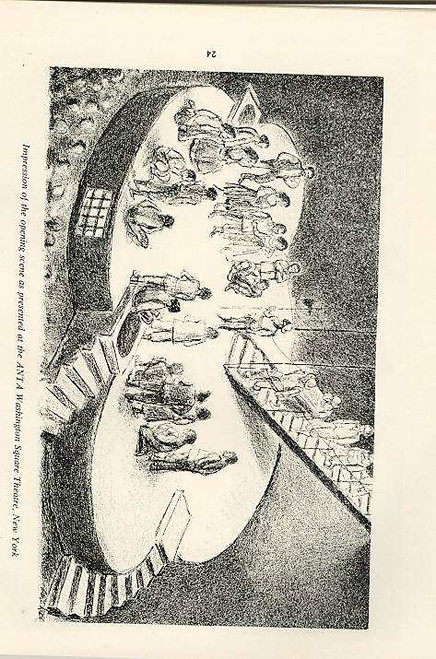 Man of La Mancha is a musical with a book by Dale Wasserman, lyrics by Joe Darion and music by Mitch Leigh. It is adapted from Wasserman's non-musical 1959 teleplay I, Don Quixote, which was in turn inspired by Miguel de Cervantes's seventeenth century masterpiece Don Quixote. It tells the story of the "mad" knight, Don Quixote, as a play within a play, performed by Cervantes and his fellow prisoners as he awaits a hearing with the Spanish Inquisition.