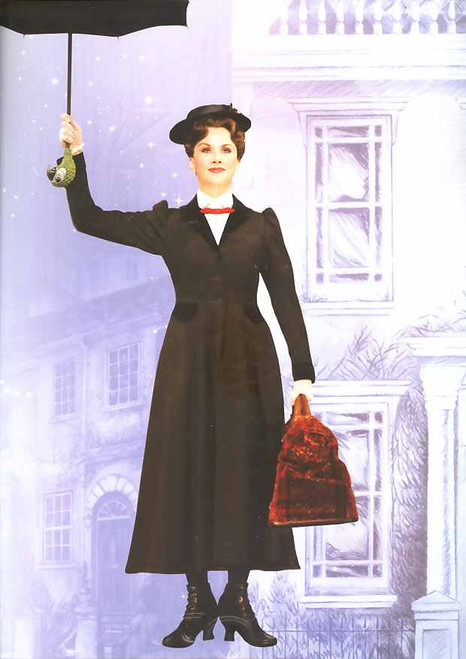 This Souvenir Brochure is from the Her Majesty's Theatre Melbourne 2010 - No Playbill/Program.