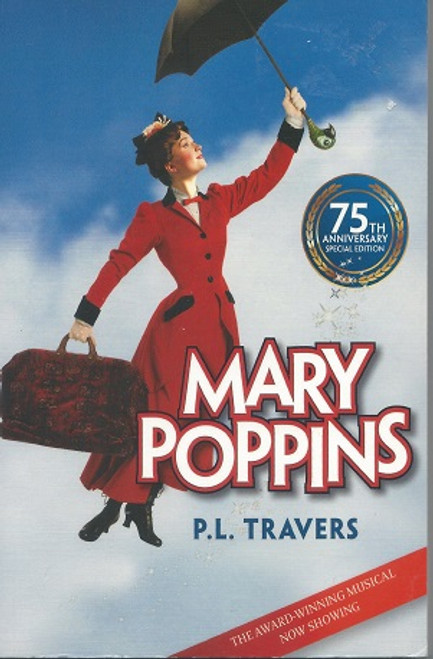 by PL Travers Paperback Re -release after Musical 2008

Please Note You are Buying a Paperback Novel