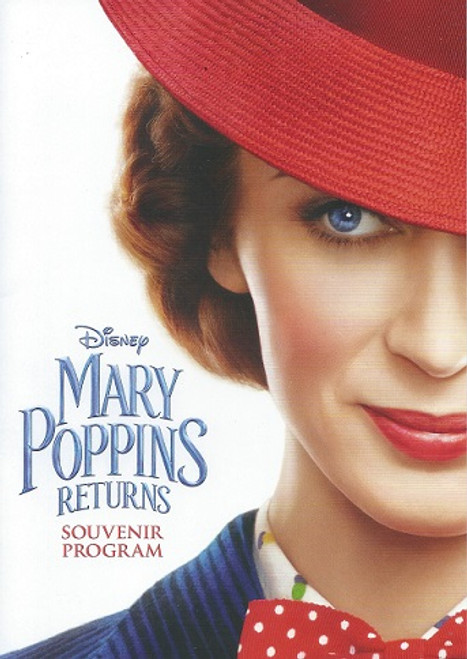 Mary Poppins Returns is a 2018 American musical fantasy film directed by Rob Marshall, with a screenplay written by David Magee and a story by Magee, Marshall, and John DeLuca. Loosely based on the book series Mary Poppins by P. L. Travers, the film is a sequel to the 1964 film Mary Poppins, and stars Emily Blunt as Mary Poppins, with Lin-Manuel Miranda, Ben Whishaw, Emily Mortimer, Julie Walters, Dick Van Dyke, Angela Lansbury, Colin Firth, and Meryl Streep in supporting roles. Set in 1930s London, twenty-five years after the events of the original film, the film sees Mary Poppins, the former nanny of Jane and Michael Banks, returning one year after a family tragedy.