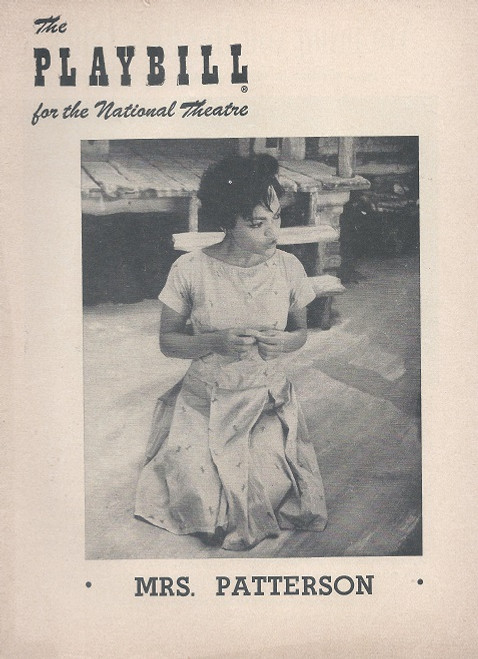 An unusual play recorded by the BBC in 1956. It features a large black cast and adapted from a play by two black writers.
Eartha Kitt reprises a role she played in Broadway. Set in the deep south in the 1920s. Kitt plays bored teenager Teddy Hicks living in a shanty town who plans to run away to Chicago with the boy next door.

In the meantime there are fantasy sequences as Teddy shuts the realities around her and dreams about being white and living a life of luxury with her mother's white employer. Mrs Patterson and her friends.
The production features songs and dance sequences. The director tries to be creative to transit from the realities of Teddy's life to the fantasy scenes. The play features a captivating performance from Kitt although in close up it is clear she is too old to play Teddy. She was nearly 30 at the time. Also some of the southern accents from the English thespians are a bit weak.
However this is a landmark production of its era.