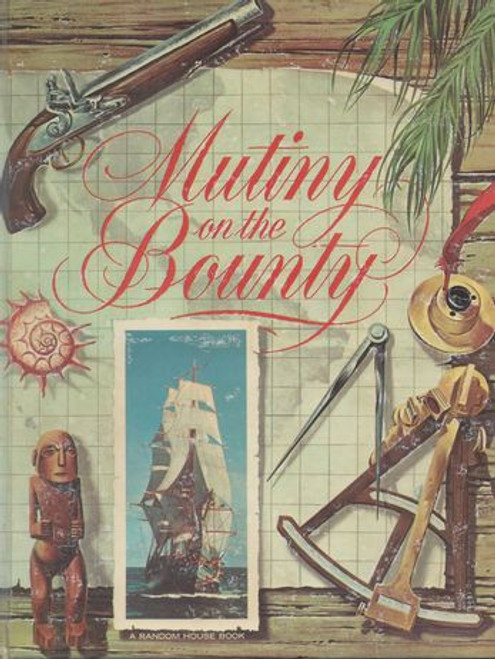 Mutiny on the Bounty is a 1962 American Technicolor epic historical drama film released by Metro-Goldwyn-Mayer, directed by Lewis Milestone and starring Marlon Brando, Trevor Howard and Richard Harris. The screenplay was written by Charles Lederer (with uncredited input from Eric Ambler, William L. Driscoll, Borden Chase, John Gay and Ben Hecht),[2] based on the novel Mutiny on the Bounty by Charles Nordhoff and James Norman Hall. Bronisław Kaper composed the score.

The film tells a fictionalized story of the real-life mutiny led by Fletcher Christian against William Bligh, captain of HMAV Bounty, in 1789. It is the second American film to be based on the novel, the first being Mutiny on the Bounty (1935), also produced by MGM. Mutiny on the Bounty was the first motion picture filmed in the Ultra Panavision 70 widescreen process. It was partly shot on location in the South Pacific. Panned by critics, the film was a box-office bomb, losing more than $6 million.