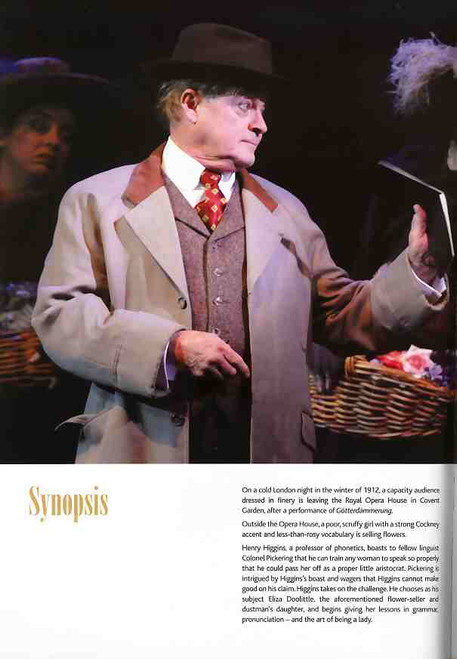 My Fair Lady is a musical based upon George Bernard Shaw’s Pygmalion and with book and lyrics by Alan Jay Lerner and music by Frederick Loewe. The story concerns Eliza Doolittle, a Cockney flower girl who takes speech lessons from professor Henry Higgins, a phoneticist, so she can pass as a proper lady. The musical’s 1956 Broadway production was a hit, setting what was then the record for the longest run of any major musical theater production in history. It was followed by a hit London production, a popular film version, and numerous revivals. It has been called “the perfect musical”. 1961 Starring Charles Stapley, Tonia Lee, James Hayter.

This Souvenir Brochure is from the 2008 Australian Tour.

How to Succeed in Bussiness without Really Trying