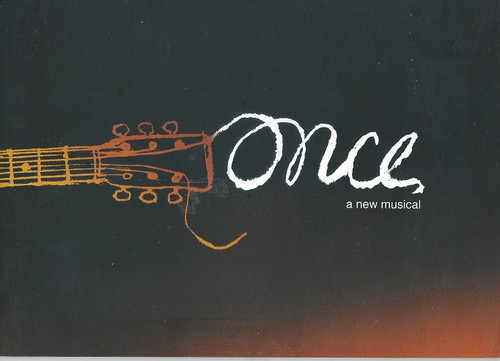 Once - London 2013 The Phoenix Theatre

This Beautiful Souvenir Brochure is from the London Production 2013