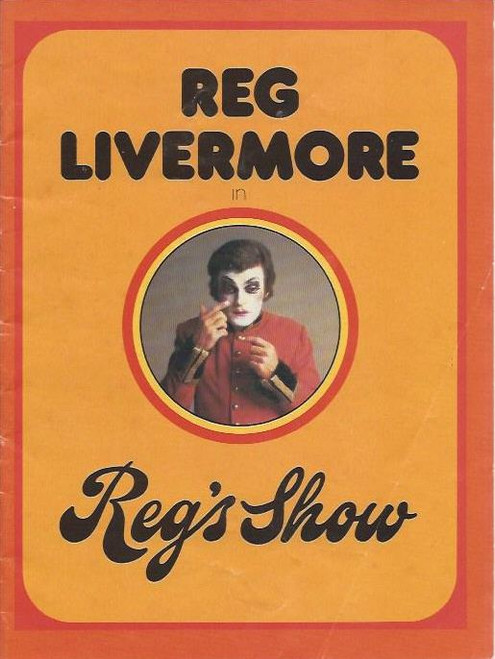 In 1975′, at the request of producer Eric Dare, Livermore conceived his first one man show, Betty Blokk Buster Follies, which played to record crowds in Sydney, Canberra, Perth, Adelaide and Melbourne. After the phenomenal success of this, he wrote and performed a string of successful one-man shows – Wonder Woman, Sacred Cow, Son of Betty and Firing Squad.