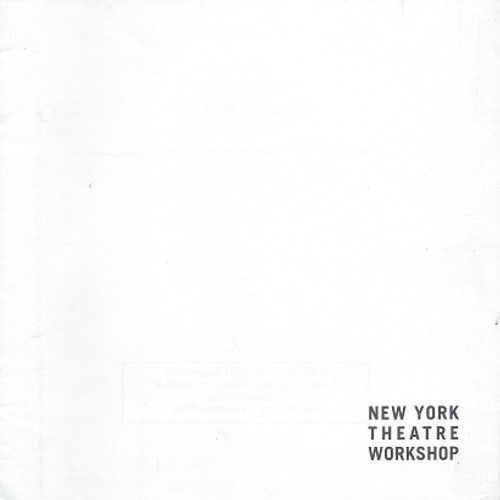 Quentin Crisp is the Resident Alien, British national living in New York City
Quentin Crisp born Denis Charles Pratt; 25 December 1908 – 21 November 1999 was an English writer, raconteur and actor.
From a conventional suburban background, Crisp wore make-up and painted his nails. During his teenage years he worked briefly as a rent-boy. He then spent 30 years as a professional model for life-classes in art colleges. The interviews he gave about his unusual life attracted increasing public curiosity and he was soon sought after for his highly individual views on social manners and the cultivating of style. His one-man stage show was a long-running hit both in Britain and America and he also appeared in films and on TV. Crisp defied convention by criticising both gay liberation and Diana, Princess of Wales.

This Souvenir Program is from the 2001 NYC Production