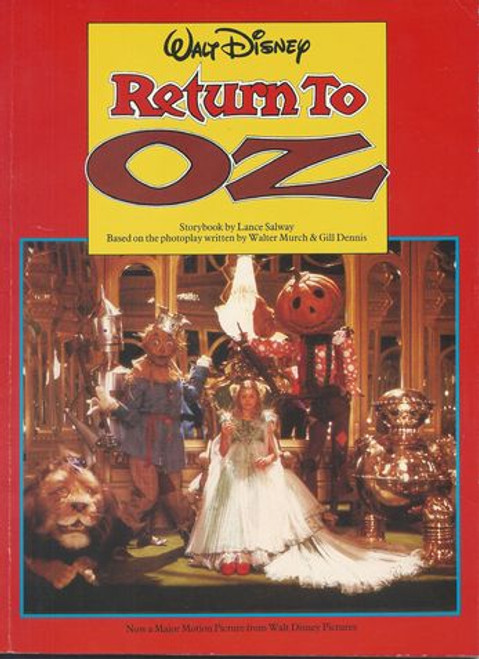 Directed and Written by Walter Murch

Return to Oz is a 1985 dark fantasy film released by Walt Disney Pictures, directed and written by Walter Murch, co-written by Gill Dennis and produced by Paul Maslansky. It stars Nicol Williamson, Jean Marsh, Piper Laurie, and Fairuza Balk as Dorothy Gale in her first screen role. The film is an unofficial sequel to the 1939 Metro-Goldwyn-Mayer film The Wizard of Oz, and it is based on L. Frank Baum's early 20th century Oz novels, mainly The Marvelous Land of Oz (1904) and Ozma of Oz (1907). In the plot, Dorothy returns to the Land of Oz to find it has been conquered by the Nome King, and she must restore it with her new friends Billina, Tik-Tok, Jack Pumpkinhead, The Gump, and Princess Ozma.