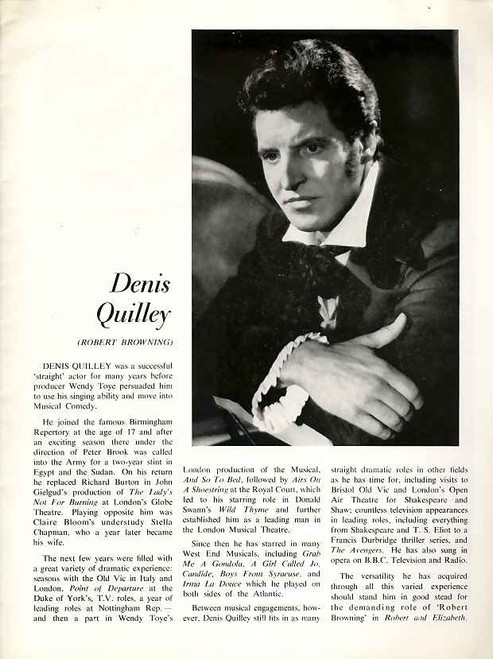 Size 220 x 280 cm
Many wonderful photographs and information from the show and cast, a great addition to any show collection.
Condition: Used OK Old 7/10
But for its age is looks good.

Barefoot in the Park - 3