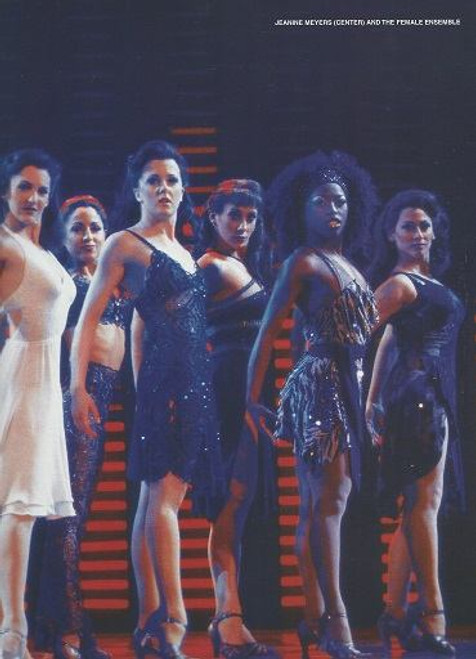 Saturday Night Fever is a musical with a book by Nan Knighton (in collaboration with Arlene Phillips, Paul Nicholas, and Robert Stigwood) and music and lyrics by the Bee Gees.

Based on Nik Cohn’s 1975 New York Magazine article “Tribal Rites of the New Saturday Night” and Norman Wexler’s 1977 screenplay it inspired, it focuses on Tony Manero, a Brooklyn youth whose weekend is spent at the local discotheque. There he luxuriates in the admiration of the crowd and a growing relationship with Stephanie Mangano, and can temporarily forget the realities of his life, including a dead-end job in a paint store and his gang of deadbeat friends. In an effort to make it a family-friendly show, many of the film’s darker elements, including references to racial conflict, drug use, and violence, were eliminated from the plot.

This Souvenir Brochure is from Saturday Night Fever Broadway 1999

Joseph and the Amazing Technicolor Dreamcoat - 5