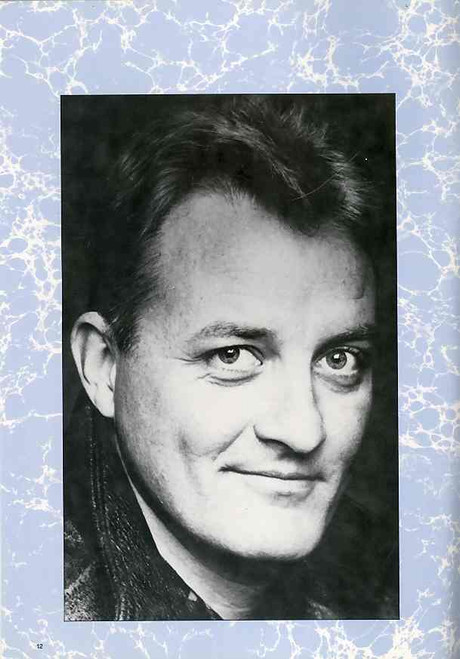 Seven Little Australians (1894) is a classic Australian children’s novel by Ethel Turner. Set mainly in Sydney in the 1880s, it relates the adventures of the seven mischievous Woolcot children, their stern army father Captain Woolcot and flighty stepmother Esther.

Ethel Turner best-known work is her first novel, Seven Little Australians (1894), which is widely considered a classic of Australian children’s literature and was an instant hit both in Australia and overseas. The musical adaptation ran in Melbourne and Sydney from 1988. It is now a popular production for local musical societies to perform, as well as High School Stage productions.

Please Note all items are sold as Used and As Is