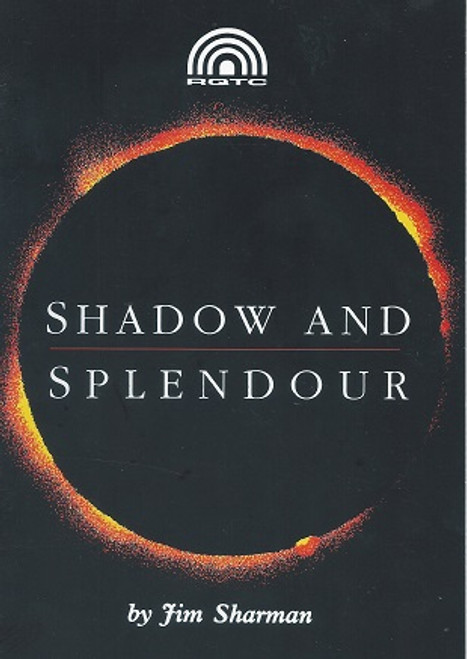 James David Sharman (born 12 March 1945) is an Australian director and writer for film and stage with more than 70 productions to his credit. He is renowned in Australia for his work as a theatre director from the 1960s to the present, and is best known internationally as the director of the 1973 theatrical hit The Rocky Horror Show, its film adaptation The Rocky Horror Picture Show (1975) and the film's follow-up, Shock Treatment (1981)Sharman was artistic director of the Adelaide Festival of Arts in 1982 and, while in South Australia, he created Lighthouse, a theatre company which specialised in radical stagings of classics and premieres of new work by major Australian dramatists, including Louis Nowra, Stephen Sewell and Patrick White. The ensemble included many major Australian artists, including actors Geoffrey Rush, Gillian Jones, John Wood and Kerry Walker and associate director Neil Armfield, who would further develop this adventurous tradition at Sydney's Belvoir Street Theatre.